This website uses Google Analytics. By continuing to browse, you authorize us to set a cookie for purposes of audience measurement.
For more information please consult the European regulation. 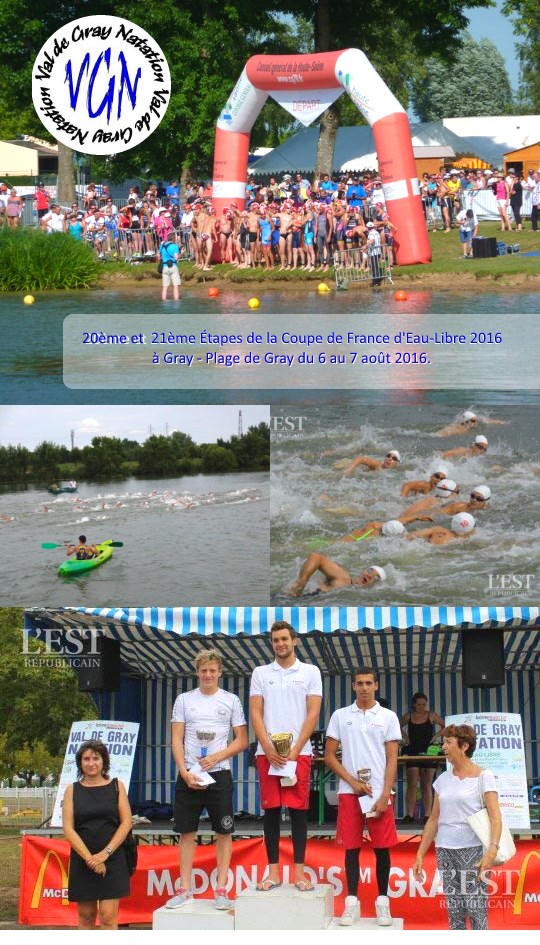 Axel Reymond was presented at the 20th and 21th stages of the French open-water Cup 2016 at Gray, organized by the Val de Gray Natation, the saturday 6th and sunday 7th august 2016. He was registred to some races :